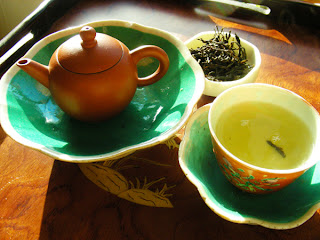 Thanksgiving is around the corner, I have much to thank for, so giving a bonus to share our passion with our customers , whom are a bunch of great tea lovers, selective, appreciative of the finest teas nature has to offer.

Each year I keep a few special teas in stock for friends and family to share. This year, 4 very special teas that I am particularly proud of.

Ginger flower fragrance Dan Cong Oolong tea is one of the most desirable or should I say the most desirable tea on mountain of Phoenix. After 5 years of chasing after it, this year I finally got my hands on a pound of Jiang Mu Xiang, which was auctioned for 63,000 RMB with exchange rate at $1 to barely 6 RMB, well , you do the math. 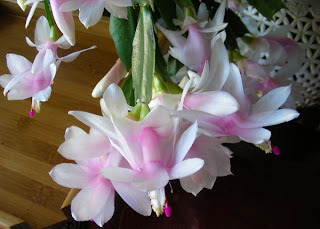 Happy Holidays everyone!
Cheers~
Posted by Imen at 7:30 PM 1 comment:

Found this stove set in warehouse today. It should be the last set in stock. It has minor flaws but fully functional. Shipping from China was the biggest headache. I end up with lots stoves for myself over the years, yeah large cracked ones are all mine. :D But they work just fine and last many years with out signs of break apart. 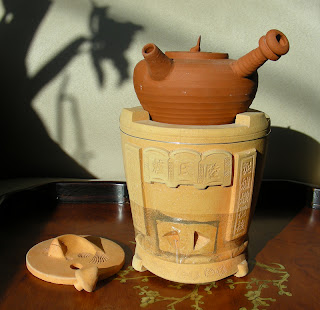 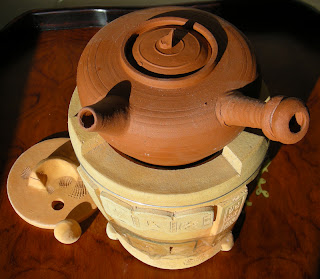 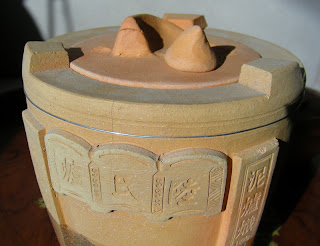 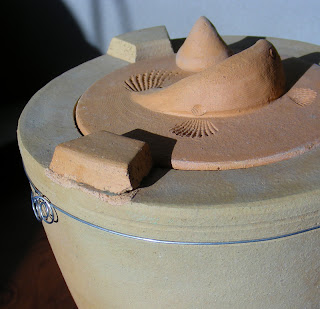 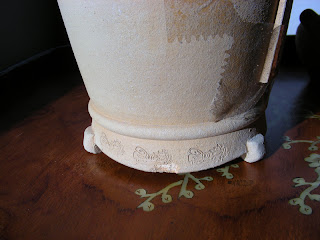 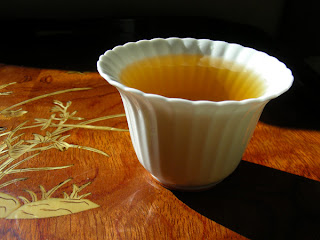 Fall~
is the season of Dan Cong Oolong. High mountain old single tree Dan Cong completed processing between May and June, after a 3 months rest, fire flavor subsided, true flavor finally reveals. Starting mid to late September, most DC teas should taste smoother than it was a few months back. Well, I know it's November now, I know I got a little lazy... 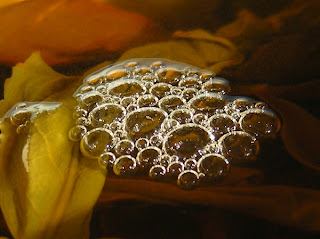 Gong Xiang - Tribute Fragrance is getting better and better, it was very nice when it arrived, almost flawless compare to others of the same year harvest. The fragrance is beautiful as it should be. It's my very favorite then, and still is one of my favorites. 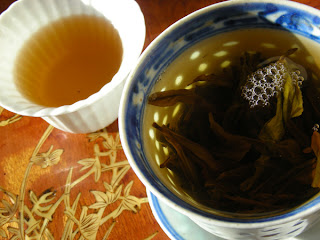 Rou Gui Xiang - Cinnamon Aroma, don't mix up with Wuyi Rou Gui Rock tea. They are two completely different teas in terms of origin, varietal, process, style, flavor and aroma. I remember during the first round of cupping, the flavor is unique and sharp. Today's impress is much improved! It has a minty cool after taste that last, smooth like butter, try brushing your teeth left and right with tip of your tongue, I think ice skating is about as smooth as I can imagine. :P The flavor is more pronounced than most of the sweet floral Dan Cong teas, masculine may I say. The kind of cinnamon as if you break a small piece of a cinnamon bark, place it in your mouth and let the saliva slowly extract the sweetness, spiciness off, not overwhelming as apple pie.
Posted by Imen at 6:46 PM 2 comments: